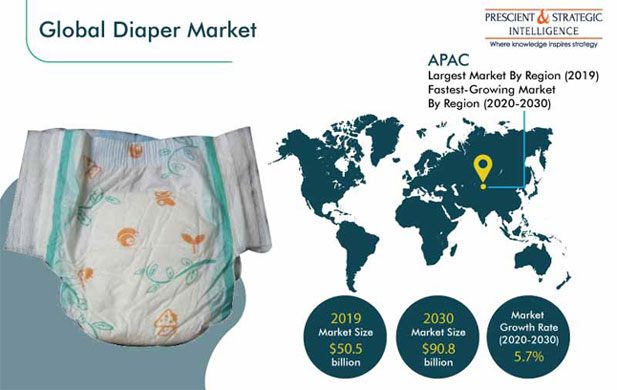 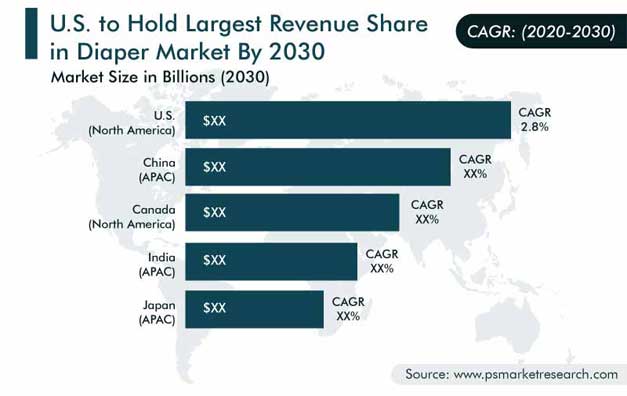 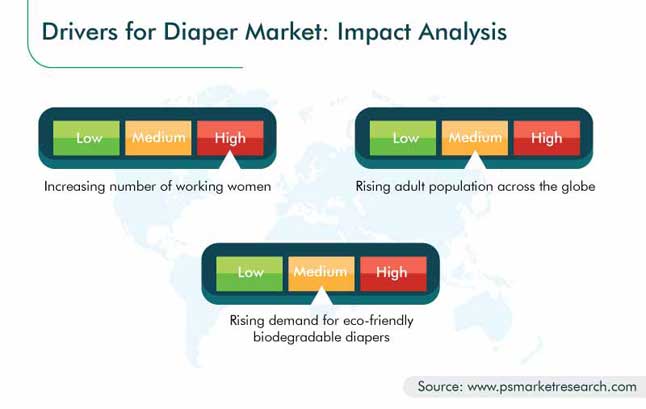 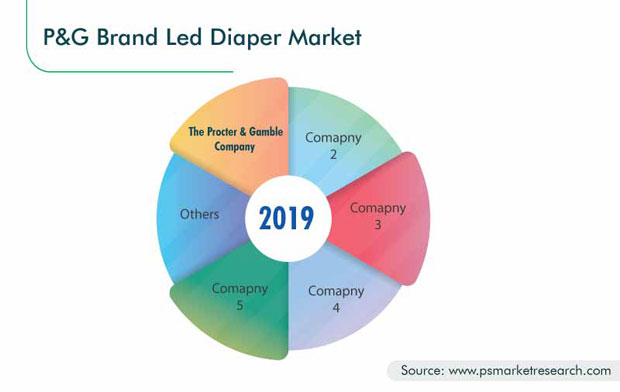 Frequently Asked Questions About This Report
What will be the diaper market CAGR during 2020–2030?+